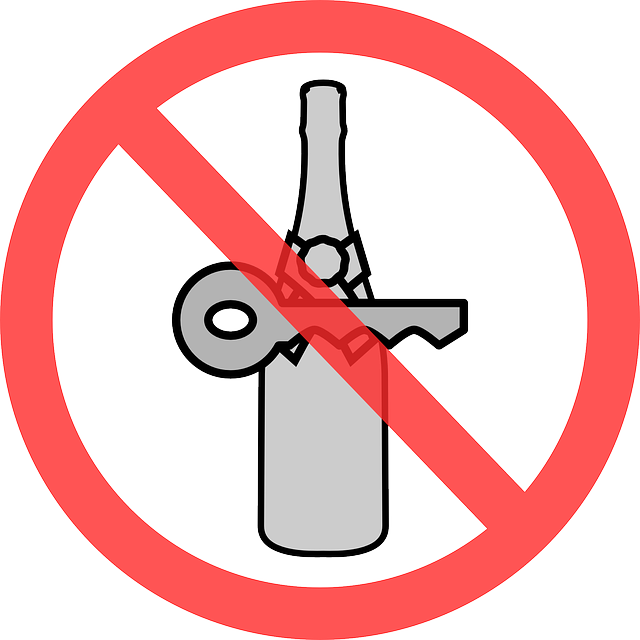 As the decades have gone by, the limits on drinking and driving have become increasingly more strict, and the penalties for violating these limits have in turn become worse and worse. Despite this fact, there seem to be a steady amount of drivers who still choose to get behind the wheel after they’ve had a few too many drinks. By now practically everyone is aware of the significant dangers associated with impaired driving, but there are still some startling statistics that suggest not everyone takes these dangers seriously. According to American Addiction Centers, more than 1 in 10 people under the age of 32 believe they can drink more than the legal limit and still drive a vehicle safely. At the same time, 1 in 5 men and 1 in 10 women admit they have let a friend drive drunk, and nearly half of all people surveyed have done so because they have driven under the influence before themselves. Despite all the laws and the dangers associated with preventing impaired driving, people still seem to feel they can get away with drinking and driving.

So why is this the case with impaired driving? There are a few main reasons, and they have a lot to do with how our brains work. More accurately, these reasons have a lot to do with how our brains function under the influence of alcohol. As you may already know, alcohol is a depressant, meaning it slows bodily functions, starting with brain activity. In recent years, scientists have been able to isolate and identify a number of different chemicals that exist naturally in our brains. Each one of these chemicals can be responsible for things like our moods, a person’s ability to learn and retain information, and our response time. When we drink or ingest any type of depressant, the normal chemical mixture of our brains gets interrupted. In the case of drinking too much, our brains will stop producing a chemical called Glutamate, which regulates the levels of other brain chemicals such as dopamine and serotonin. When this imbalance occurs, we can experience a feeling of confidence or invincibility that distorts our reasoning. This distorted reasoning caused by drinking too much alcohol is what often leads individuals to feel as if they or another drunk person can safely drive. Not only does alcohol inhibit a person’s ability to drive safely, it can also prevent people from thinking safely in the first place!

Now that you are aware of the major impact even a small amount of alcohol can have on your reasoning, you can start to think about ways to avoid drinking and driving before you even consider getting behind the wheel or into a car with someone who has had a few too many. It is always a good idea to make a plan on how you will get home from a bar or social gathering before you go out. You can always call a cab or use a ride share app, or for extra peace of mind and convenience, you can contact the friendly folks at Safe Designated Drivers. They will be more than happy to be your designated drivers this holiday season, so you don’t ever have to worry about impaired driving.